How Bad Do You Want It?

No, not the BMW. I’ll get to that later. I’ve heard it said before that we need to decide that we want something more than we are afraid it to ignite the passions to move toward what it is that we really want in our lives. Negative dominance and loss aversion as posited by Dr. Paul Rozin says that we do FAR more to avoid pain and suffering than we will do to experience joy and pleasure. It’s a basic function of our brain really – to keep you safe from harm and danger. How do you override this basic nature? DECIDE! Is it really that simple? Simply, yes it is if you believe that’s true. If you don’t believe that it’s true then your brain will find data to back up your belief and therefore you’re right about that statement not being true! But, if you DECIDE that you want to believe something else, guess what? Your brain will find supporting evidence to support that new belief. It’s called the “reticular activator” in your brain. Basically it means that whatever you’re focusing on will show up somehow. A simple example is to remember the last time you bought a new car – for example, that new, red BMW! Something magical happened if you can remember it. Suddenly you saw a lot of red BMWs just like or very similar to yours. Did all those people just run out and buy theirs at the same time? No. They were there all along, but your FOCUS changed because of your ownership (read – belief!) of a new red BMW. How bad do you want to do something different? Decide today you’re willing to change your beliefs and your focus. The choice is yours. Don’t be a hostage any longer to your past and your limiting beliefs! 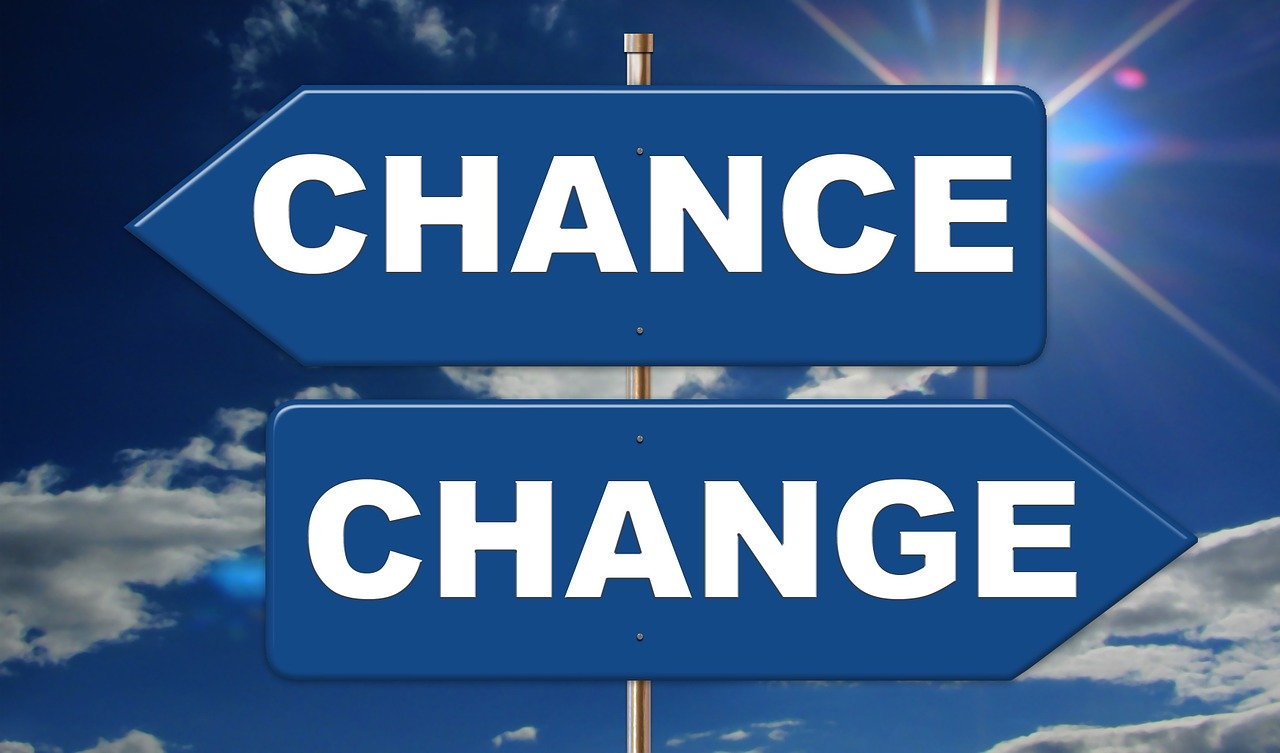 Is Change In Your Future? 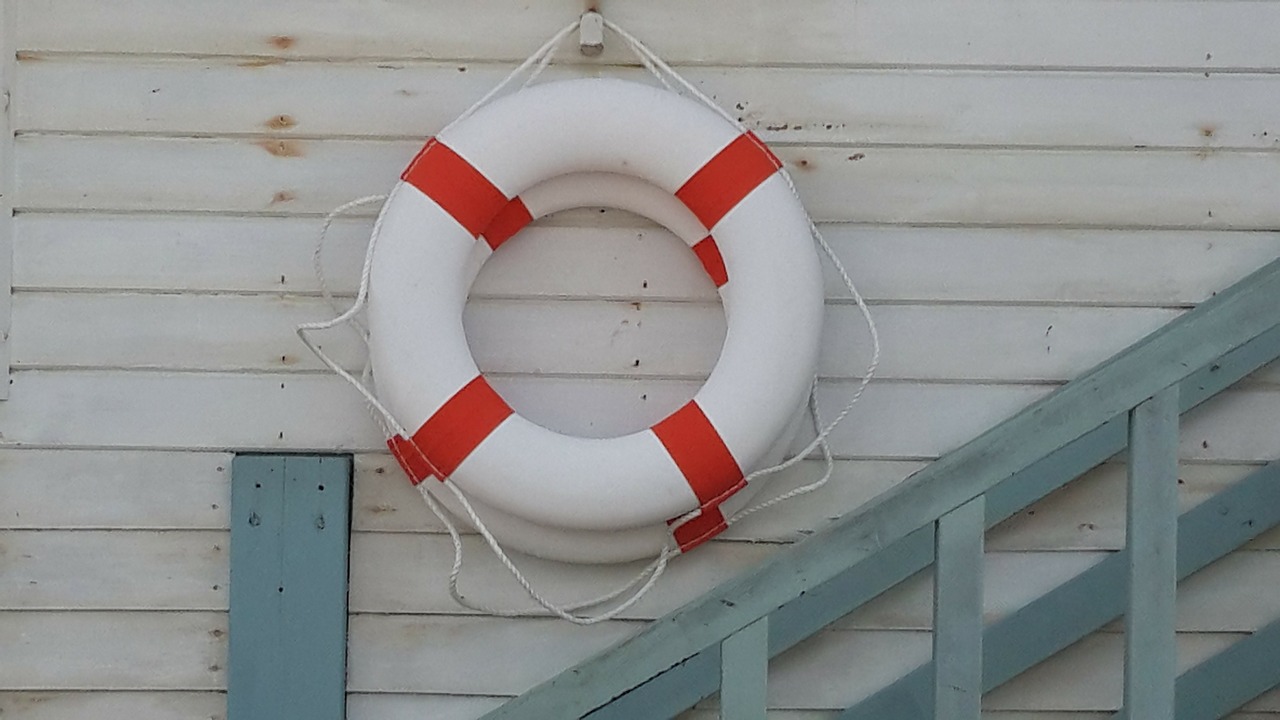